There are no Yi-Jing masters 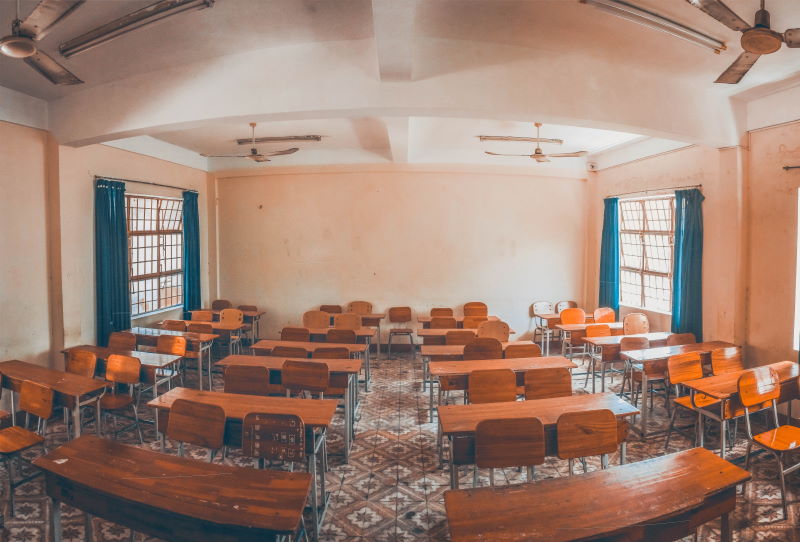 Photo by Nam Hoang on Unsplash

The oracle and the Yi

First of all we need to clear a misunderstanding. When I started working on Taoscopy's comments, I wanted to gather the best materials available, so I got a copy of Richard Wilhelm's translation and a few others like Javary, Schlumberger, Legge, and some others who not are very well known. What did the oracle tell me about that?

The third line, divided, shows us one who cleaves to the man of age and experience, and lets go the little boy. Such following will get what it seeks; but it will be advantageous to adhere to what is firm and correct.

When one prefers the best, the least goes away.

When one prefers the best, the least goes away.

In the classical comments, a very famous translation of this line is from Richard Wilhelm:

If one clings to the strong man,
One loses the little boy.
Through following one finds what one seeks.
It furthers one to remain persevering. Richard Wilhelm, translation Cary F. Baynes

I should not bother about them because the oracle is the best source available. In a way I needed them as a kind of bootstrap. But even with a very poor starting text you can obtain amazing results if you follow the oracle's advices.

Later, when I came to Hilary's Barrett's forum, I noticed that everybody there was talking about the Yi. At that time the distinction between the ancient text and the oracle was not very clear in my mind so I did like them, and Hilary Barrett told me that I should not talk about the Yi because the comments I use are not the ancient Chinese text. And she was right, there is a clear distinction between the oracle and the Yi. The great man being the oracle and the little boy being the Yi. This reading was a strong motivation to continue working on Taoscopy's comments, no matter what amount of flak I have received by doing so.

Why are there no Yi-Jing masters?

There are people who know the Yi very well, scholars, who have studied the Chinese ideograms and have read a lot of comments from the ancient authors. But what do they really know? It's nothing compared to what there is. There are 64 hexagrams and each of them covers a myriad of topics.

For example, the hexagram 1 is recognized in the classical comments as the Creator. When I consulted the oracle about it, the title I got was Evolution. But if you think about it, it also represents Time, you could also say that it represents a Vibration, or Life. And so on...

From the study of the classical comments, we can recognize some of these meanings, but that's not the most efficient way. To learn the Yi-Jing, my recommendation is to consult the oracle about a variety of things and ask for a description: books, songs, videos, movies, life events, anything goes.

Here is an example. I was watching this cinematic from Shogun 2 Total War, and asked the oracle to comment it:

And the answer was really surprising:

Pî indicates that (under the conditions which it supposes) there is good fortune. But let (the principal party intended in it) re-examine himself, (as if) by divination, whether his virtue be great, unintermitting, and firm. If it be so, there will be no error. Those who have not rest will then come to him; and with those who are (too) late in coming it will be ill.

Sharing a common vision. Hesitations can lead to regrets.

Sharing a common vision. Hesitations can lead to regrets.

The hexagram 8 usually carries values of sharing, common goals, joining a group. And here, we have a fight! I was dumbfounded. After reading the comment again I noticed that Hesitations can lead to regrets. was totally true. It's only after, when I reworked the hexagram titles recently that I obtained Selecting recruits. And then it made more sense, because it led me to think of natural selection and of the struggle for life.

People sometimes laugh at Taoscopy's comments, because they say it is gibberish. As Laozi says:

Lower people hear of the Tao
They laugh loudly at it
If they do not laugh, it would not be the Tao Laozi, Tao Te Ching, translation Derek Lin

They are made very seriously, despite the appearances. There are certainly some errors left, but as they are they can be already very helpful if you consider them seriously.

However my point is not that you should follow the classical comments, and neither Taoscopy's comments. You should not listen to me or any so-called Yi-Jing teacher or master: you should only trust the oracle.

I have given a method above, which is to consult the oracle about a variety of things, this will help you understand the situations better. The less you are involved in the situation, the greater are the chances that you will understand it clearly, because your own inclinations won't interfere that much.

And there is something else that you can do, it is to question the oracle directly about the comments. You can do that about any kind of comment. Either classical, like the blogger Taobabe did in this article:

At the time that I was doing this divination in an attempt to address the question of what it meant to Cross the Great Water,

Crossing the great water is a mention that we often find in the Yi. She got the hexagram 59 as reply and gives a very interesting interpretation of it.

As an example I asked the I Ching how this Jung forum can best contribute to humanity.

The answer received was:

One has returned most of the items one borrowed, but some are missing.

One has returned most of the items one borrowed, but some are missing.

I could not relate the question and the comment at all: One has returned most of the items one borrowed, but some are missing.

So, I asked for clarification and got:

The third line, undivided, shows its subject (about to advance) with strong (and determined) looks. There will be evil. (But) the superior man, bent on cutting off (the criminal), will walk alone and encounter the rain, (till he be hated by his proper associates) as if he were contaminated (by the others). (In the end) there will be no blame against him.

One abandons the least important.

One abandons the least important.

And then it made sense! They should focus on the best works of Jung.