Studying the I Ching with Anandamayi - Part 6: the empty basket 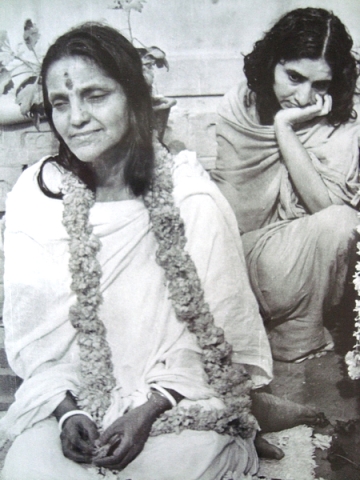 The sixth line, divided, shows the young lady bearing the basket, but without anything in it, and the gentleman slaughtering the sheep, but without blood flowing from it. There will be no advantage in any way.

The others wait until one has finished preparing to return.

The others wait until one has finished preparing to return.

Before I even started making Taoscopy's comments, I had some knowledge of the I Ching. Among the lines that I thought I was understanding very well is 54.6.

The woman holds the basket, but there are no fruits in it.

The man stabs the sheep, but no blood flows.

Nothing that acts to further.

So, this is about requesting for a service without payment, or asking a question when you already know the answer, things that are arranged beforehand. It's all about falsity.

As we can see in the classical comments, the basket has no fruits, and the sheep is already dead. This can also be related to Jesus' withering of the fig tree. What can be more clear than this line? Why should we ponder even more about it?

When I have started writing Taoscopy's comments, the oracle had a few surprises for me. This is one of them.

Others wait until one has finished to prepare before returning.

How can I explain this comment? Until recently, I couldn't, or at least not very well. We can say that the comment is not so pessimistic, because of 58.5, it would be dangerous to talk about misfortune here. Also, we can, with difficulty, admit that "one is preparing a lie", so it would show a situation where someone wants to come back after a dispute and is waiting for an acceptable lie to do so.

Can Sri Ma Anandamayi teach us something about this line? Judge by yourself. 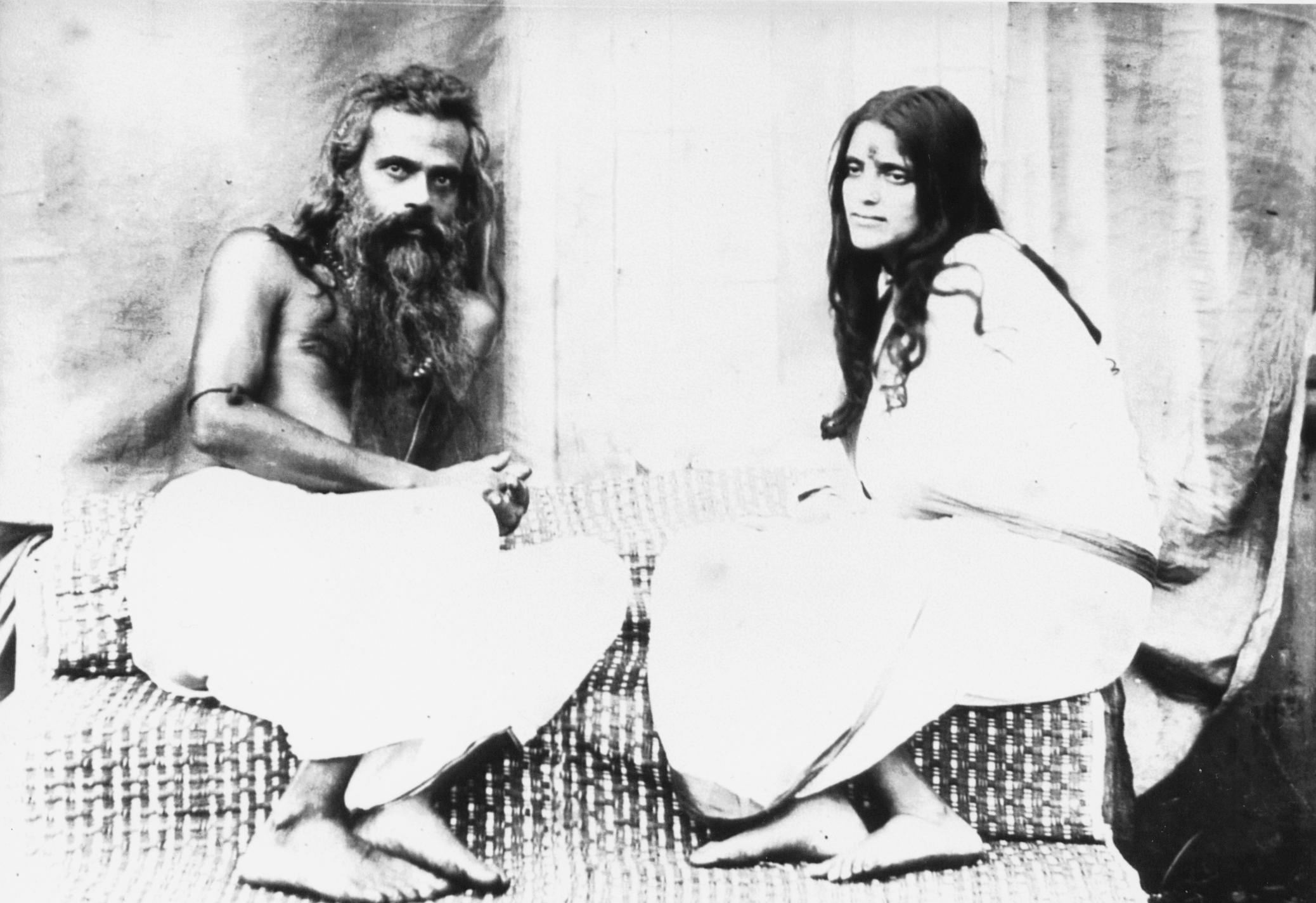 Sri Ma Anandamayi and her group of devotees were at Tarapeeth, to celebrate a religious ritual for Tara Devi, one of the Hindu goddesses who are a manifestation of Durga.

Here is what Sri Gurupriya Didi writes about this visit (page 14):

In the course of the conversation, Shachi Dada said "Ma, a dead body is arriving today." Ma said "I have heard that unless a dead body arrives here, Tara Ma cannot have bhoga (enjoyment). In truth, unless what is impermanent and unreal is not finished the true substance cannot be offered to Ma's bhoga."

Here, a few explanations are necessary. During the churning of the ocean by the Hindu gods, a deadly poison was produced and Shiva swallowed it. Then the goddess Durga assumed the form of Tara to heal Shiva. So, Tara is the goddess who is curing the poison, and naturally poison is related to death and lies. What is impermanent and unreal is a lie, it's our body, we think that the material world exists because of Maya, the great illusion.

Thus, we need to understand 54.6 as that the lies need to finish, so that truth can appear. So, truth (one) waits until others have finished to lie (prepare) before returning.

She continued, smiling, "How can that which is permanent and true be offered as bhoga? It is only to make a point that such statement is made."